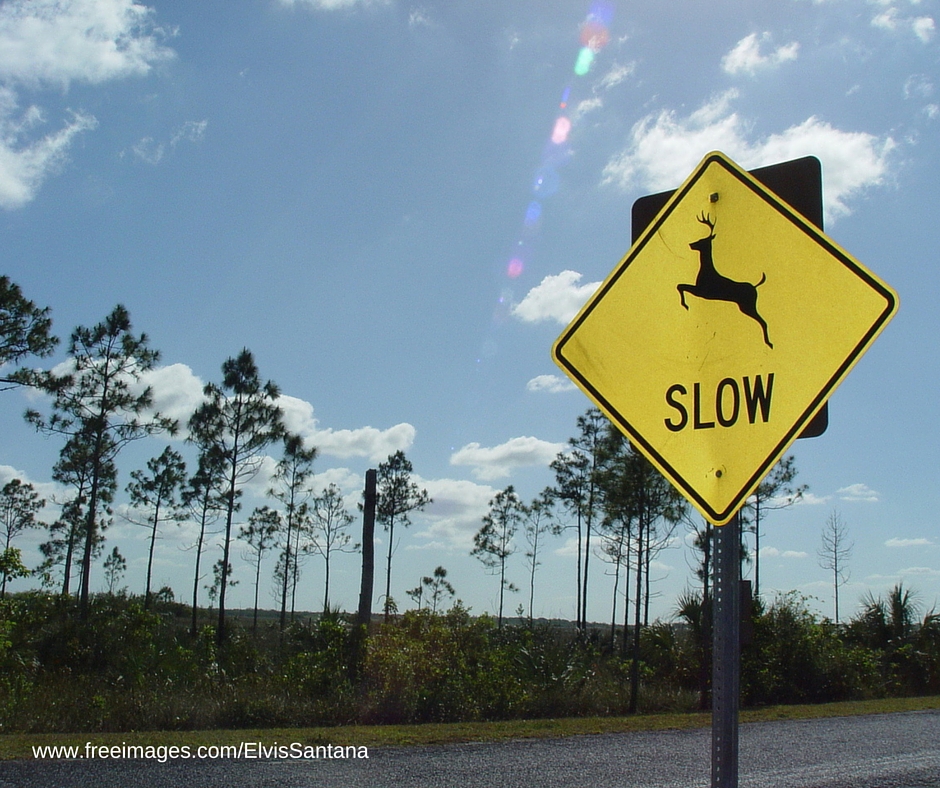 Staying safe during your commute can be a challenge, especially when it involves an unexpected deer or other animal running across the road.

Animal-vehicle collisions are most common in the fall, when animals are migrating to other habitats for the winter.

The Centers for Disease Control and Prevention estimates that nearly one-quarter of all animal and vehicle crashes result in some form of bodily injury or vehicle damage. Here are some tips to keep you safe and protect our wildlife.

If You Hit an Animal

Here’s a great guide to avoiding an animal collision from WikiHow, with illustrations.